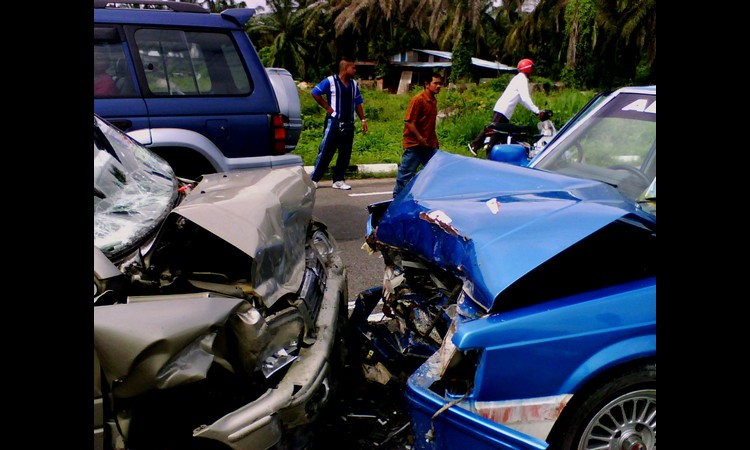 Most accidents involving a vehicle and a bicycle have the driver’s recklessness or negligence to blame. That is however not to say that the bicyclist cannot be held liable for the collision. Being the injured party doesn’t automatically translate to the driver being at fault for an accident either. California’s fault determination laws are meticulous and do not spare the bicyclist from fault.

If you are hit by a car while on your bicycle in Los Angeles, it would be wise to speak to a Bicycle Accident Attorney Los Angeles before deciding if you should file a personal injury claim or not.

How is fault determined in a bicycle accident?

Causation and negligence are the two main factors used to determine the party at fault in a personal injury case. Negligence, in law terms, is the failure of one or more of the parties involved in an accident to try to avoid the collision. Causation comes in if the party’s negligence is found to have caused the accident.

In many cases, cyclists are found to be partly liable for the accident, which means they will have to incur a percentage of the cost of the damages. California’s comparative negligence rule allows you to seek compensation even if you are partly to blame for an accident.

What if the cyclist is entirely at fault?

Damage and injuries to the vehicle and the driver are minimal when they are involved in an accident with a bicyclist. This is advantageous to the cyclist if they are found to be entirely at fault for the collision as the damages will be fairly low.

So, when is a cyclist to blame for an accident?

Well, cyclists enjoy the right of way in many situations, but the driver can still prove you were the at-fault party. If there is proof that the cyclist didn’t adhere to their duty of care by, say, pulling out into traffic when the vehicle had the right of way, the driver and his or her passenger can seek compensation against the cyclist.

Will the bicyclist’s car insurance cover the damages?

Damages to the driver, their passengers, and their car may instead be covered by the cyclist’s renter’s or homeowner’s insurance. Renter’s or homeowner’s insurance typically cover sporting activities like bike riding, which compels the company to pay for compensatory damage in the event of such incidents. Compensatory damages refer to the actual costs caused by the insured during an accident, including medical bills, lost wages, and repair costs.

The claims process can be complicated and hard to go about alone. The wisest thing to do if you are involved in an accident is to hire a lawyer to help you determine if you are at fault and file damage and personal injury claim on your behalf.