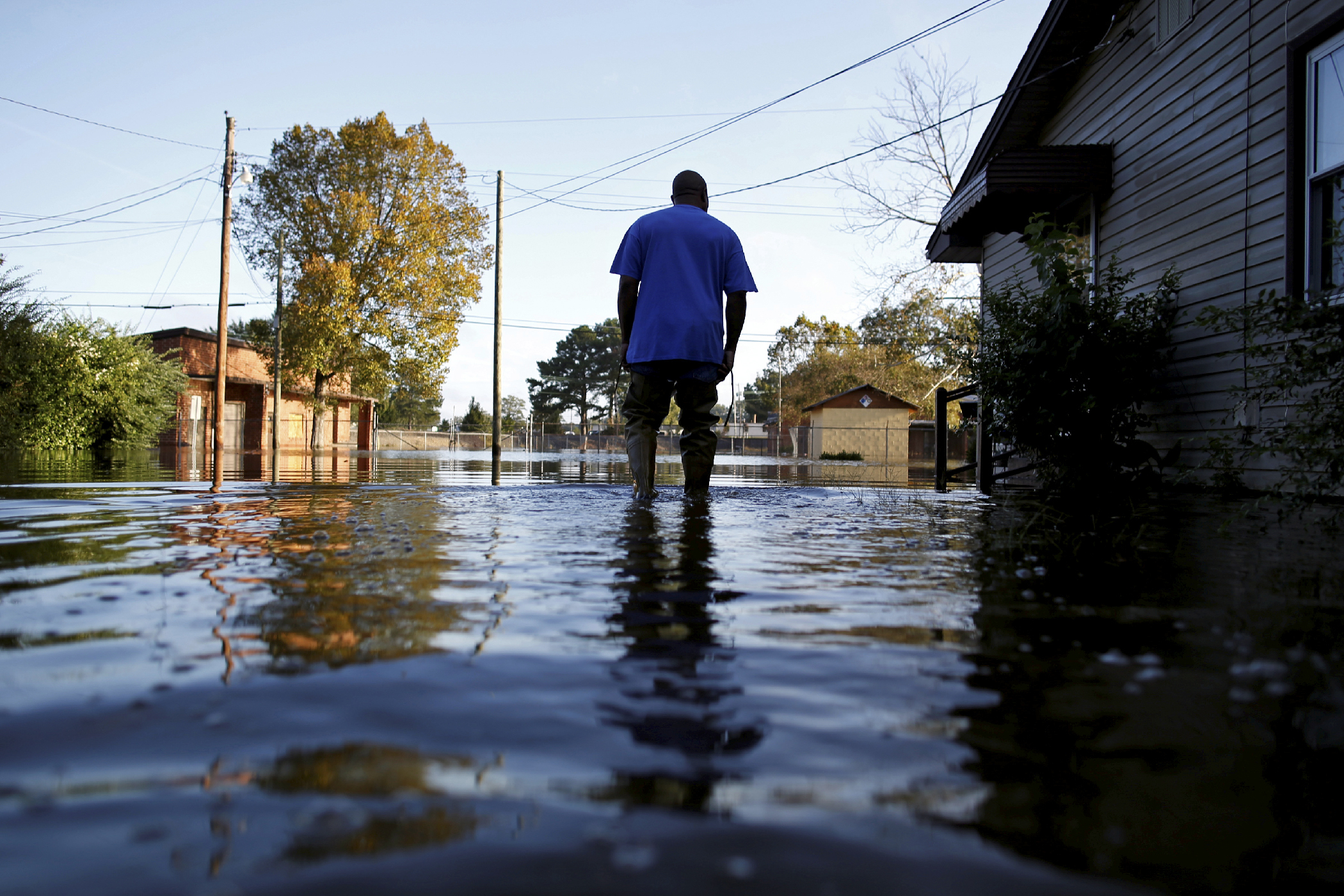 If you’re a property owner, you would probably be horrified if your home or the contents of your house were lost because of a flood or hurricane. So, it’s important to know the difference between a regular homeowner’s insurance policy and one that covers floods and hurricanes.

There is no difference: hurricane and flood insurance are covered under the same policy. However, the confusion arises when people think that this is the same as homeowner’s insurance. Homeowners insurance doesn’t cover flooding, so those who live in locations especially prone to flooding might need to purchase a second insurance policy specifically for flooding or they might be in for a big surprise.

Homes located near the coast could be especially susceptible, and even streams that don’t typically rise can also be flooded. However, a flood insurance policy will only cover certain things as far as a house and its contents.

This article will outline what flood and hurricane insurance covers and how to get a policy.

How to Get Flood and Hurricane Insurance

The National Flood Insurance Program (NFIP) provides flood insurance and is a division of the Federal Emergency Management Agency (FEMA). Anyone residing in an area that participates in an NFIP insurance program should be eligible to obtain a flood insurance policy. These areas enforce and maintain specific storm and flood planning regulations.

The NFIP can offer homeowners property protection up to $250,000, and insurance on the contents of the home up to $100,000. Though the coverage options for the house and contents will need to be purchased separately, they can still be put under the same policy. Private insurance agencies can provide more coverage if you want more.

Homebuyers who purchase houses with the help of a regulated mortgage company or lender might be forced to get flood or hurricane coverage if they choose a home in a flood zone that is designated as high-risk.

However, even if the lender doesn’t require that you purchase flood insurance, it might be a good idea to have anyway if the zone label on the area is outdated.

FEMA has reported that nearly 25% of claims for flood insurance occur in areas that have a low-to-medium risk of flooding. Fortunately, these policies cost even less since they are preferred-risk.

Flood insurance will cover the cash value of what the used contents and goods inside the house would cost. The insurer won’t consider the new expense, but if a flood occurs the contents inside the house could be replaced at their depreciated state.

“As far as the property coverage goes, homeowners can select replacement cost coverage for single-family houses that are a family’s primary residence. This doesn’t take depreciation into account and only looks at the cost to replace the lost or damaged house with a new one,” explained Marc Anidjar, Fort Lauderdale property claim lawyer.

Typically, insurers offer 80% of the entire replacement cost of the house for coverage. This amount is normally outlined in advance for the home.

In some situations, flood insurance doesn’t apply due to certain policy limitations and restrictions.

While many things can go wrong inside the house like toilets overflowing or pipes bursting, flood insurance policies likely won’t take effect if the flood didn’t start from the outside. Fortunately, homeowner’s insurance policies might accept a claim for these problems.

Homeowners with pools should be aware that flood damage caused by a swimming pool on the property wouldn’t be covered under a flood policy. Plus, insurance won’t cover any trees, vegetable gardens, landscaping, or flower beds that become damaged in a flood.

For an insurance policy to pay out after a flood, the water that flooded the area will need to have soaked more than two acres or have impacted another house nearby. These insurance policies also don’t usually cover mildew or mold damage.

Flood insurance policies won’t cover the value of stock certificates, currency, valuable paperwork, or precious metals that get lost or harmed because of a flood.

Flood insurers won’t accept claims if there have been basement upgrades, like finished floors or walls. Nearly all personal belongings kept in the basement or places underneath the lowest floor will be excluded from coverage.

In summary, hurricane and flood insurance are covered under the same policy. A flood and hurricane insurance policy is different from the typical homeowner’s insurance coverage, though, and these shouldn’t be confused.